Second semester of 2019 project, in which I worked with @loserwinner1.9, @jinx-delly, @tsugumiink, @the_jmosand Luigi to create a short "pencil test" styled film. Using only pencils, paper and light tables as material and feelings as themes.

We chose to work with frustration and developed a story about a young maned wolf frustrated with school, which we called Up To The Test. You can watch it below:

And here are the clips I animated specifically, I was tasked with the expression sheets and most character design work so the group trusted me with the more emotional scenes.

Most of these were cleaned up by other members of the group.

I worked to design the main character Gato alongside Jinx Delly and Tsugumi, I also made designs for background students that show up at the beginning. 7 of these are inspired by the people working on the project, they all helped work on their individual personas. 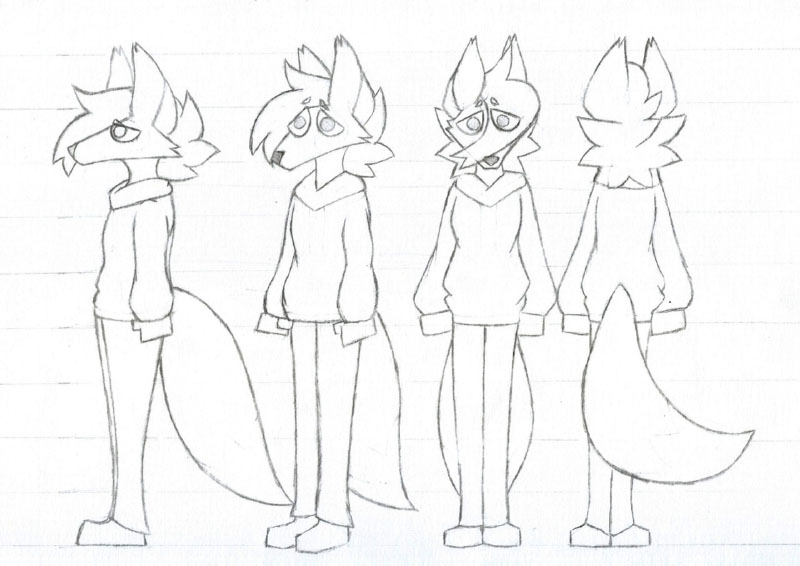 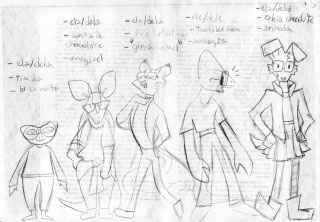 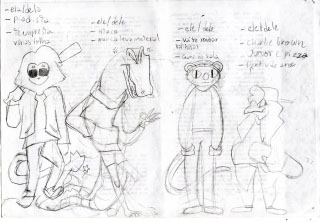 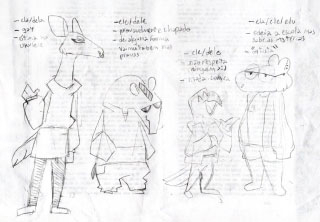 Since this one I can't find any documents to share on the development, I'll instead show below here some concept sketches and animations I made for it: 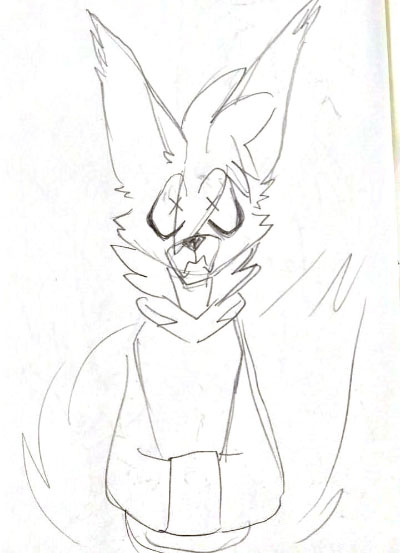 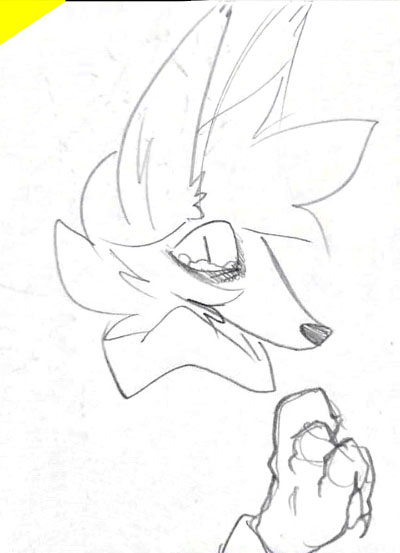 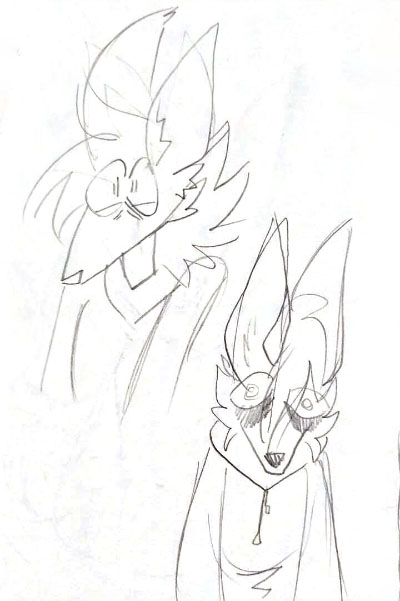 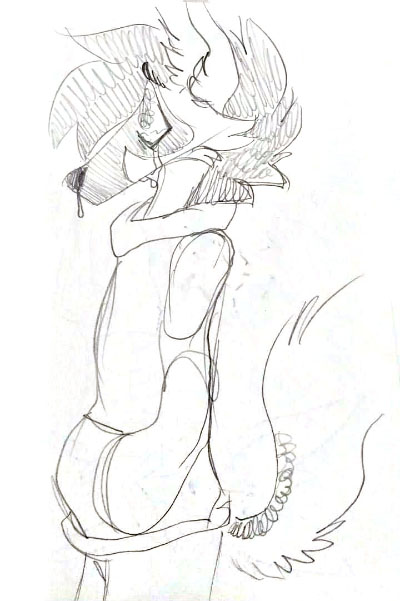 If you're curious to know anything on the creation of this short feel free to ask me personally about it!